Hello, and welcome to my next windows project, Windows 2000 Lite! 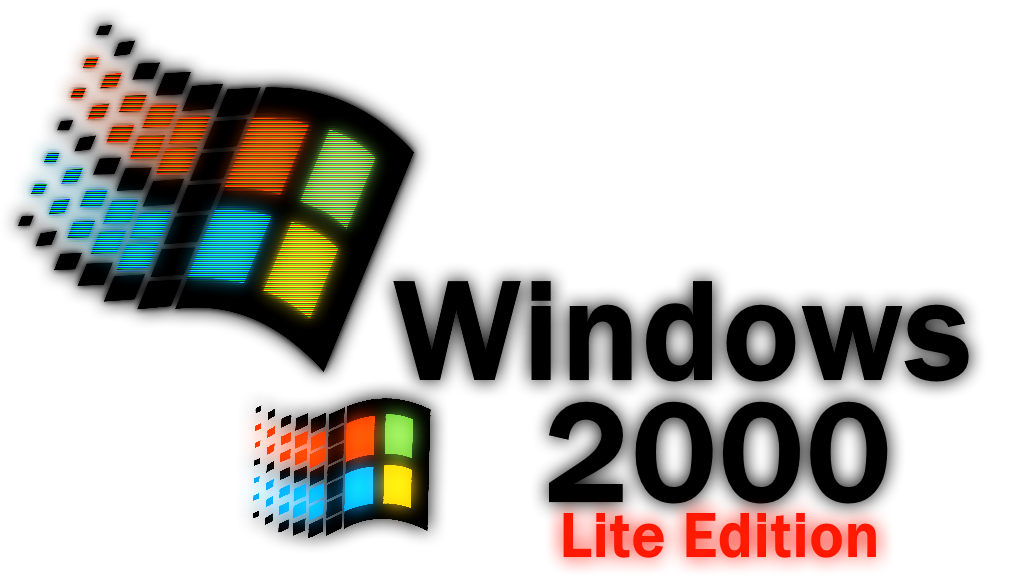 Windows 2000 Lite aims to be a stripped down/minimalist version of Windows 2000, which can be installed on real hardware, though I recommend you install it in a virtual machine such as Virtualbox or VMWare. Windows 2000 Lite Edition is still under development though, but at the moment you can get Milestone 1, which includes some things the final version will have. Windows 2000 Lite has features such as:
- An unattended setup, with mostly no user input required
- Some security patches and hot-fixes that are included
- Google.com as the default website when IE is opened
- A valid product key which is automatically put in during the unattended setup
And some other things! At the moment, the current .iso size is about 80 MB less than a normal 2000 SP4 install .iso file, but later versions may the reduce the size even more. Anyways, below are some screenshot comparisons to Win 2000 Lite and a standard Win 2000 install, and the download as well. Anyways, enjoy trying it out, and if anyone wants to give suggestions on how i can improve 2000 LE more, i would appreciate that!

Screenshots Of A Standard 2000 Professional Install: 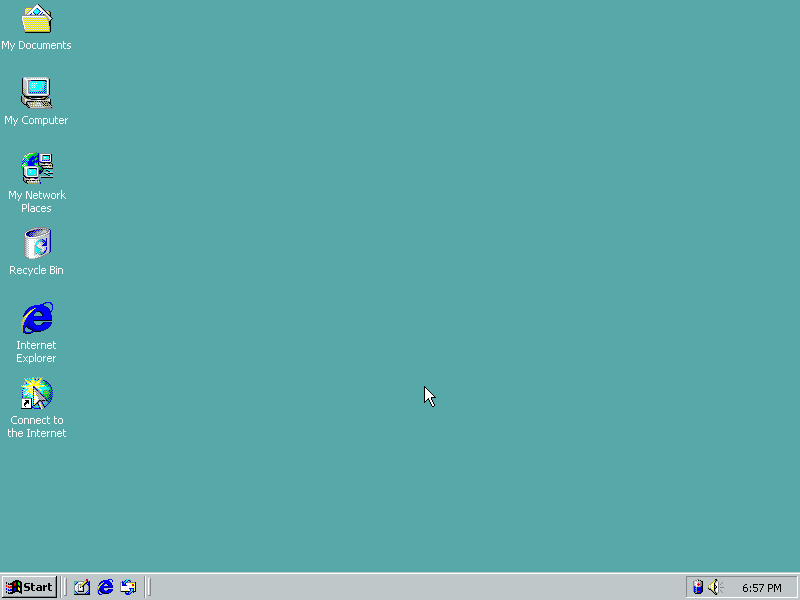 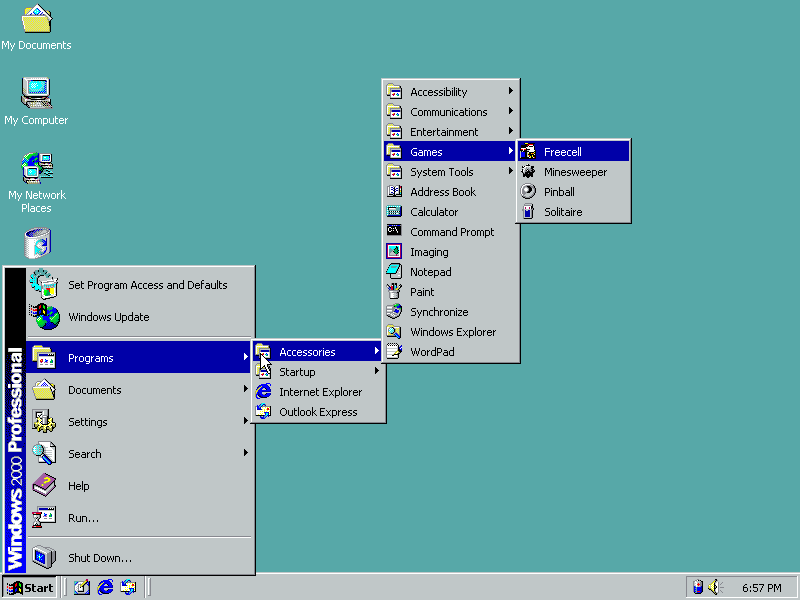 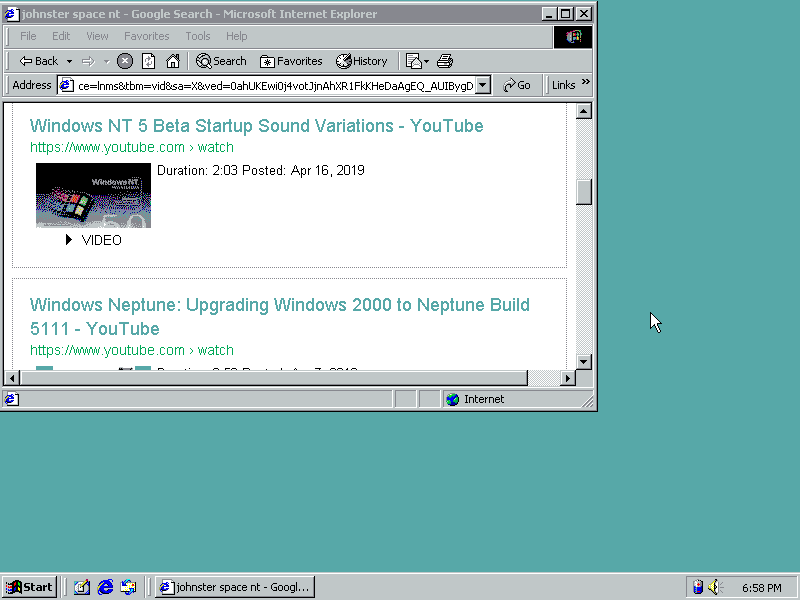 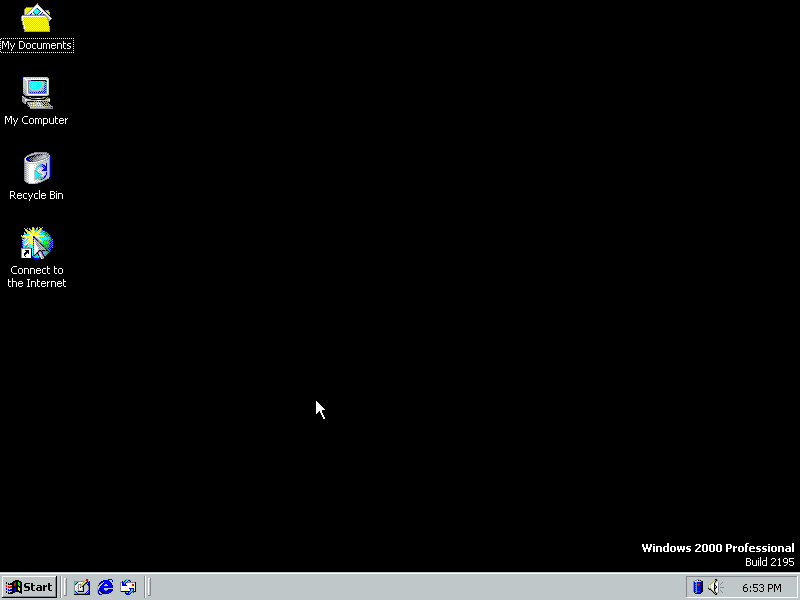 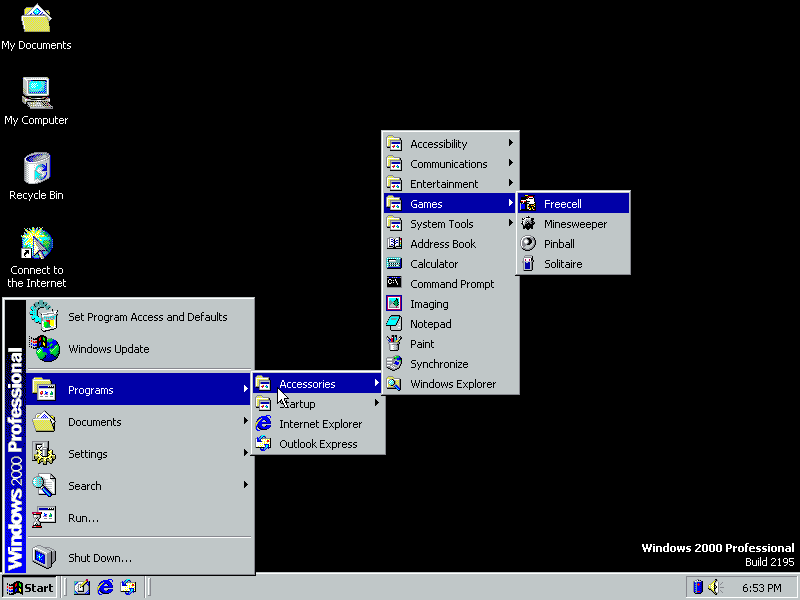 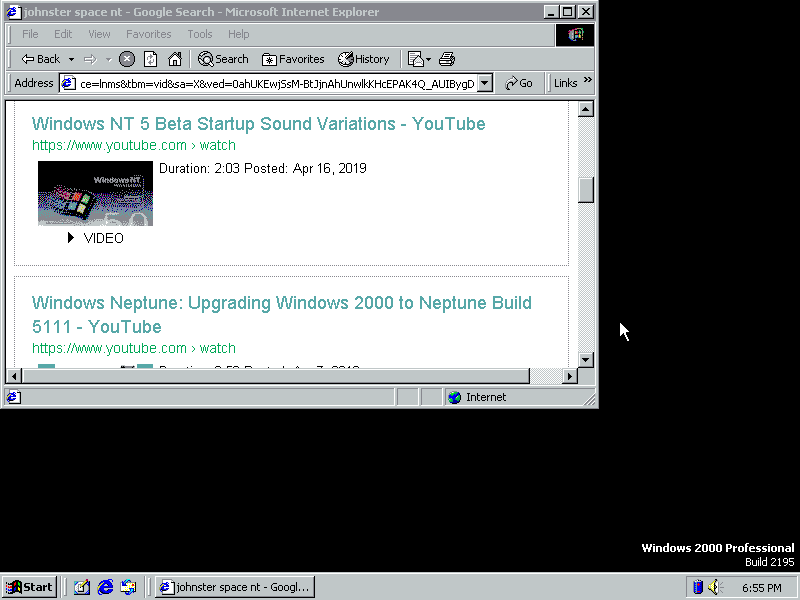