Windows 7 RC Discs I Recently Got

Windows 7 RC Discs I Recently Got

Hello everyone, I wanted to share with you some windows 7 release candidate discs I recently got from eBay. The discs I got were x86 and x64 versions of the windows 7 release candidate, which after doing some checking on real hardware, I found it was build 7100. I got the discs shipped from Russia, and recently installed it on an old desktop computer that used to run Vista until I decided to update it. Below are some images I took of the discs, for those interested. I could make an .iso of both versions, but I'm sure they're already out there somewhere. Anyways, i just wanted to share this with you guys in the community, including Michael (MJD), and its also the Ultimate edition of Windows 7! I'm also coming back to OSforums after being away for some time, so that's good. 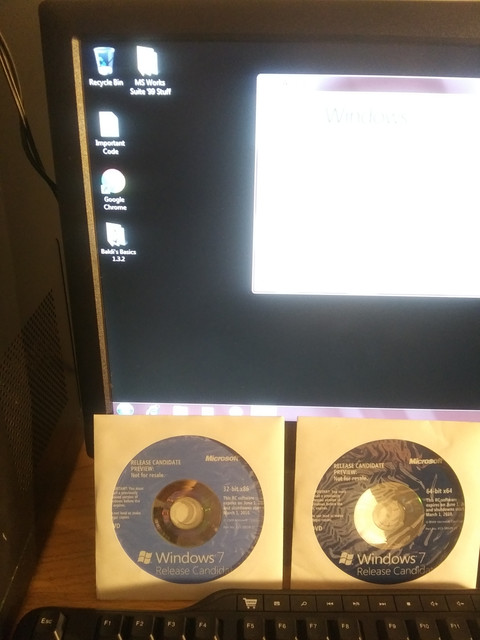 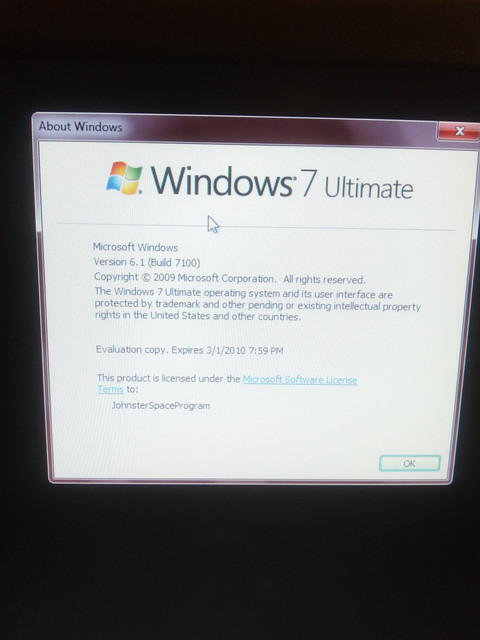 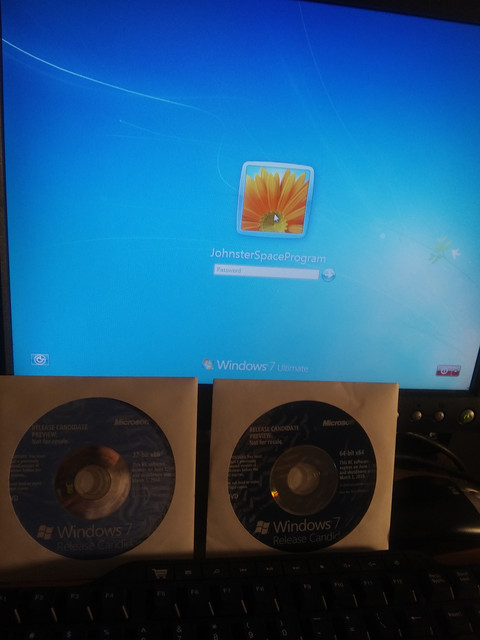 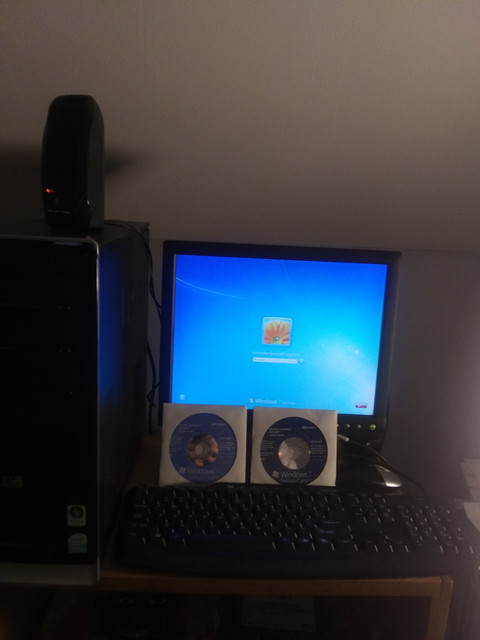 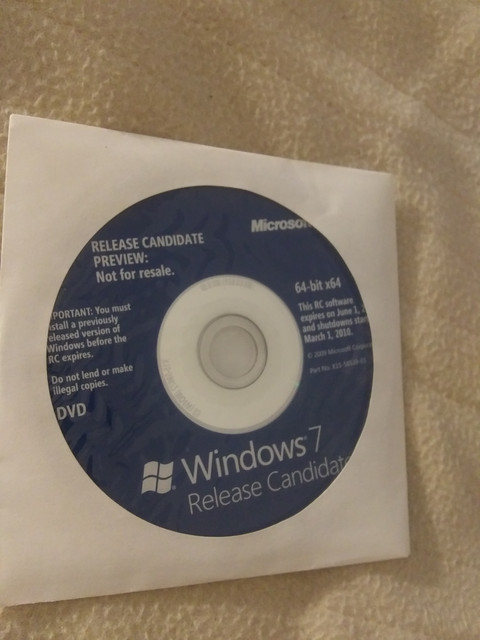 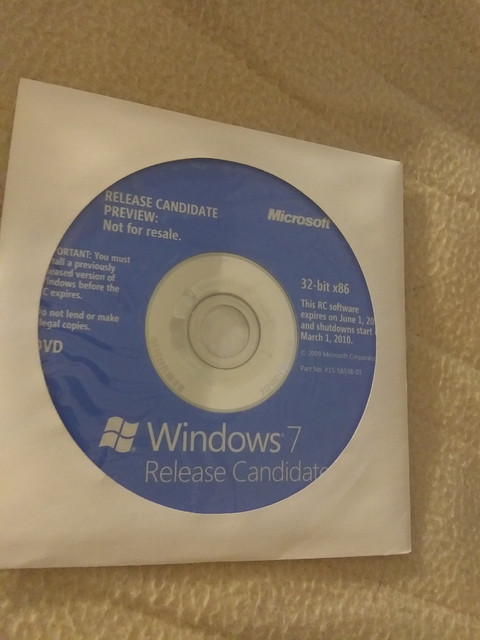 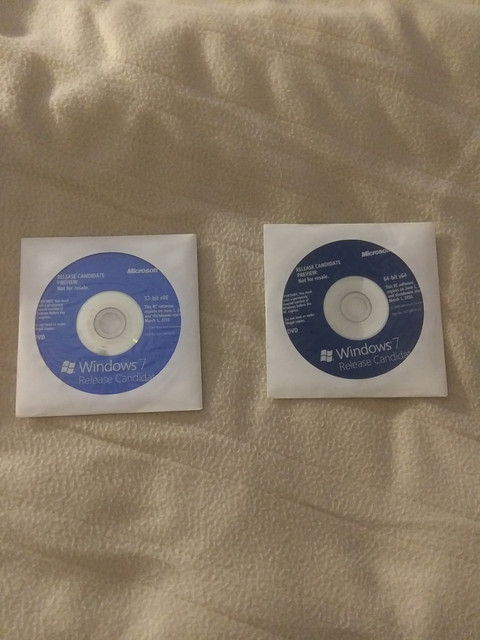 Re: Windows 7 RC Discs I Recently Got

JohnsterSpaceNT wrote: ↑
Tue Jan 21, 2020 9:50 pm
Hello everyone, I wanted to share with you some windows 7 release candidate discs I recently got from eBay.

I had gotten Vista Beta 2 disks from Australia. It's really cool to see the differences between all the different versions. I'm planning on trying to get my hands on Server 2008 as well